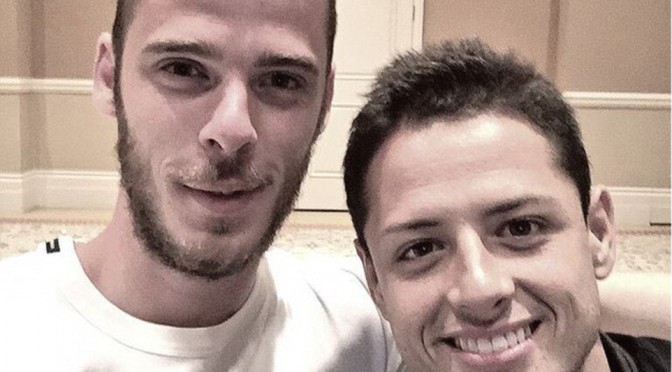 It sounds, like Goalkeeper of Manchester United David De Gea is going to become a player of Madrid Real tomorrow. Two sides still continue to discuss the transfer of a player. In the «Royal Club» everyone is sure that the deal will be completed on time, and the official presentation of the player will be held on Tuesday.

It must be remind, that De Gea does not appear in the gate of «Red Devils» at the start of the new season. Louis van Gaal believes the Spaniard’s head crammed with thoughts of moving to the «Santiago Bernabeu». It is affirmed by the fact that David really very often said that he wants to be a part of Real.

The fact that the process of European football transfer ends on 31st August at midnight means that decision must be taken before that time. Earlier it was reported that over the keeper, who next year can become a free agent, Real is willing to give no more than 25 million euro, while the Manchester United requires 40 million.
The next who is going out of the Old Trafford door is Javier Hernandez.

It seems that Hernandez wants to go to Bayer Leverkusen due to the fact that the German club is in the Champions League. Hernandez joined Manchester United in 2010, during that time he has scored 37 goals in 103 appearances and got a super-sub status under Sir Alex Ferguson.

Also he has one more year contract at United and we can only guess what scale of fee the club will demand for its striker.
Goalkeeper Victor Valdes is closing in on his switch to Besiktas. It is known that Valdes will earn near 3 million pounds during his two-year deal which is set to be announced in the next 24 hours. 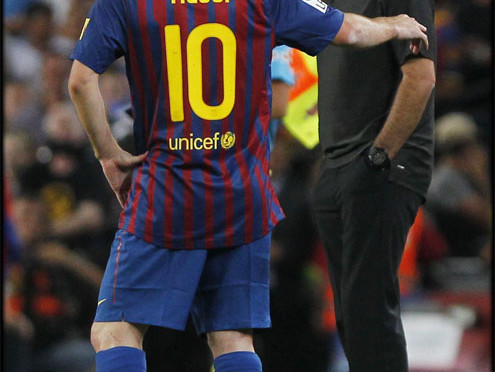