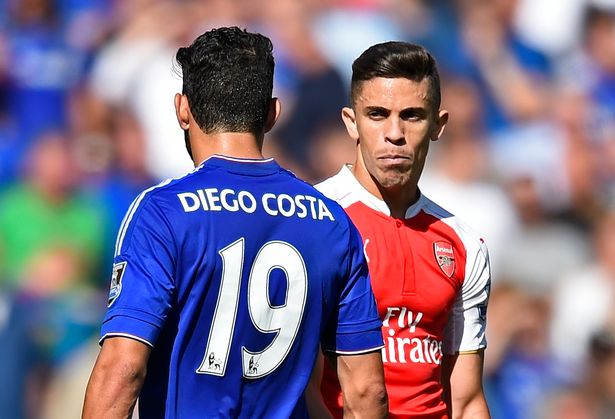 Arsenal’s Gabriel Paulista is set to appear before a disciplinary hearing by the Football Association of UK this Friday, in a case whereby his conduct after being given a red card will be the main bone of contention.

However, his manager, Arsene Wenger, believes that he is being wrongly targeted, and that the act of not leaving the pitch immediately after the referee’s decision should be viewed from a different angle of the incident; that it should not be lumped up with all the other happenings of that fateful day.

During the match , on the afternoon of 19th September, at Chelsea’s backyard Stamford Bridge, a lack-luster ten man Arsenal went straight from a Champions League loss to a 2-0 defeat .

In a characteristically physical game, footage shows the Chelsea front man Costa lunging out at Paulista’s face, whereby the Argentinean got angry and kicked at Costa’s shin.

He earned a straight red card from Mike Dean, a referee, whom Arsenal fans have always detested, calling him “the 12th man in our entire opponent’s sides” for his apparent favoritism towards Arsenal’s opponents whenever he officiates.

After their midweek win against their perennial foes Tottenham Hotspurs in a Capital One Cup clash, Wenger in an interview said that he did really put his hopes high that the three man panel would approach Paulista’s case with the overturning of the match in mind, but that all he hoped for is that the judgment would be fair.

He however maintained that despite his defender being unprofessional by having to be escorted off the pitch, Paulista had little to do with the incident in all fairness. The defender faces either a ban or a fine, depending on the outcome of the hearing.

Incidentally, Diego Costa has been given a three match ban for his misconduct. Both sides have also been charged for failing to rein in on their players, exhibited by their violent outbursts. 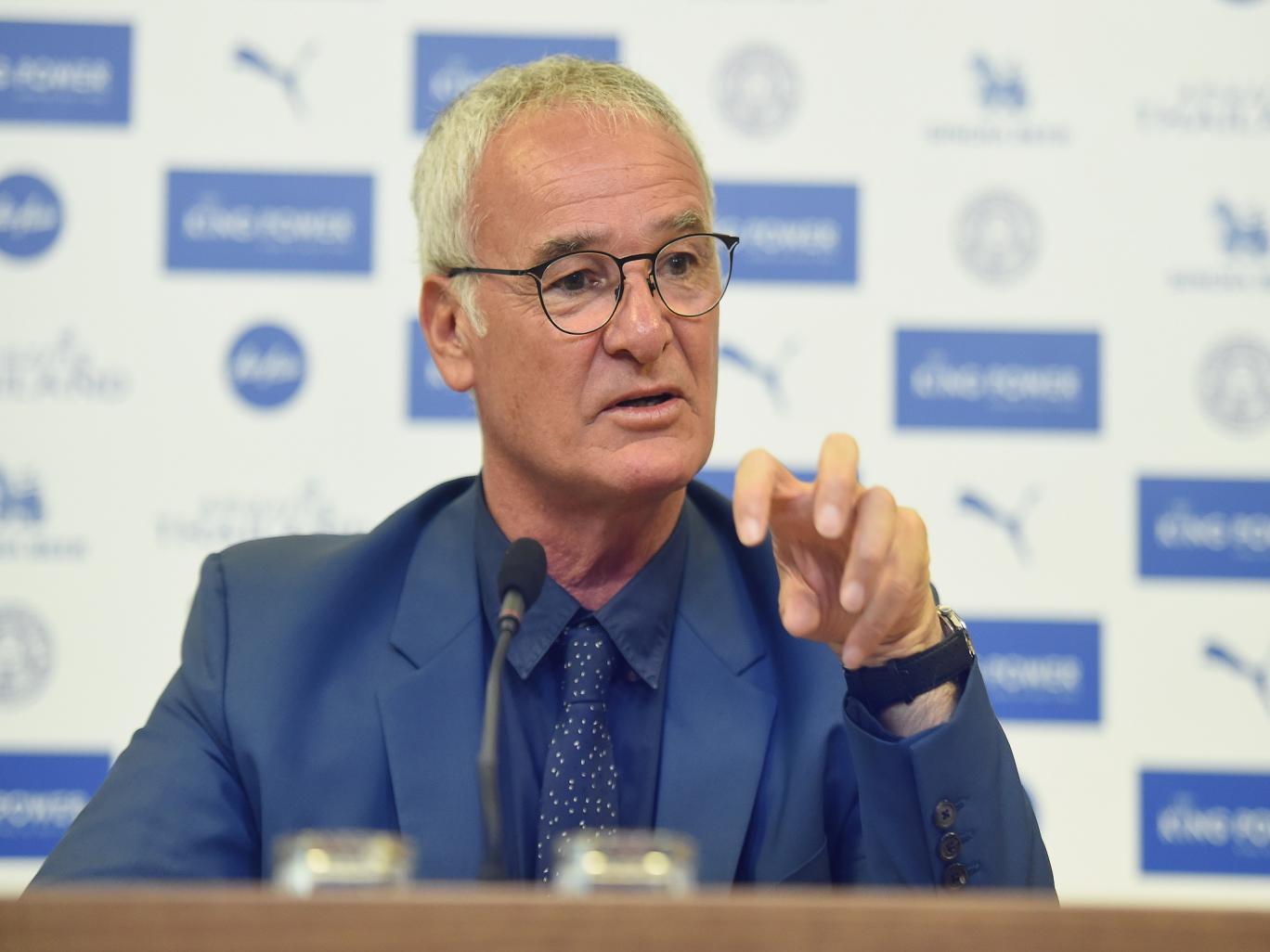