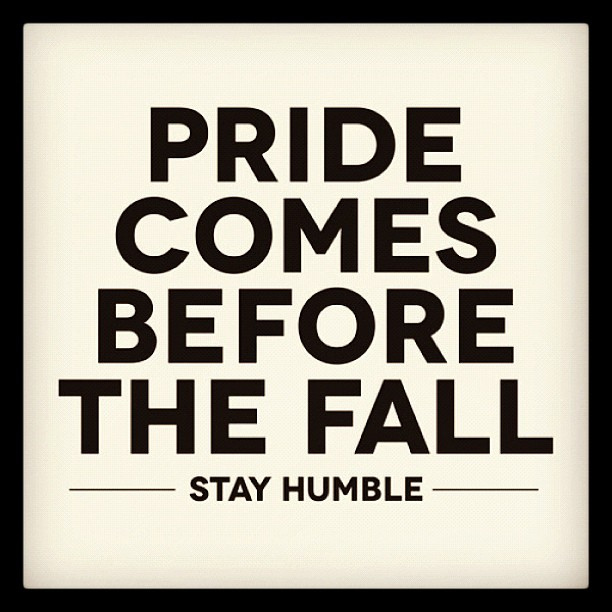 PRIDE COMES BEFORE A FALL

One of the not only best couches but also prolific coaches was today defiant after his side was defeated 3 goals to 1.Mourinho the Chelsea manager shrugged off after the last whistle of the match was blown and his side was slumped 3 to 1 by the massive hat trick scorer Naismith.

According to the relevant source Chelsea has only scooped 4 points from its opening five games. This went about after he blew his own trumpet saying that no England Couch can outsmart him and his tactics.

This definitely shows to us that he is not under any pressure yet this is one of the worst spells of his career. This is one of the couches that is suffering from verbal diarrhea as its always seen when they jabber around with his counterpart Arsene Wenger.

Having a difficult fixture with the European champions League looming around the corner and the London derby coming to edge the Chelsea tactician is adamantly defiant that no couch can outsmart his tactics in England.

He went ahead saying that his side is really a strong side and they play good football but according to my opinion in football it’s all about the number of goals you have scored despite the fact that you have played a good soccer.

It’s being assumed that his nature of being adamant is only the best way to give him courage against his opponents despite the fact that the opponents look tough.Next time he doesn’t need to have a lot of pride to be recognized as the best in England. 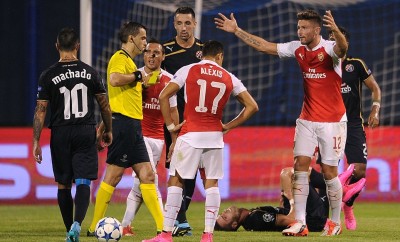