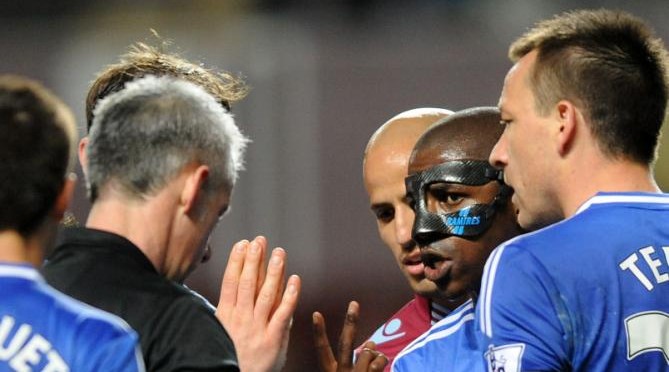 IS CHELSEA LOSING THE TITLE RACE?

All doesn’t appear to be well at Stamford Bridge as it appears that Chelsea FC needs to get their act together and they need to get it very fast. This is due to the fact that Chelsea have lost their fourth match this season to Crystal palace. It is also saddening to note that this match is Coach Mourinho’s 100th match since he was back at Chelsea.

Things didn’t work out for Chelsea as they lost at home to Crystal palace two goals to one. The first goal was scored by Crystal palace in the 65th minute by their new signing Bakery Sako. Fourteen minutes later, Chelsea equalized through their new striker Radamel Falcao, who scored his first goal for Chelsea. Things however went sour for Chelsea as Alan Pardew’s side scored the winning goal three minutes later as Joel Ward headed the goal into the net.

After the match, the coach for Chelsea, Jose Mourinho commented that the team has a lot to improve on. Also, he said some of his players have to step up their game. He alluded to his star player Eden Hazard, who was player of the year last season, to step up his game. This is due to the fact that Hazard hasn’t been particularly wonderful this season.

This loss has a lot of implications for Chelsea who are the defending English premier league champions. Chelsea is 8 points behind Manchester City who came second to Chelsea last year. Out of four matches played this season, Chelsea has lost two games, losing the first to rivals, Manchester city. Manchester city on the other hand have won all their four matches this season. 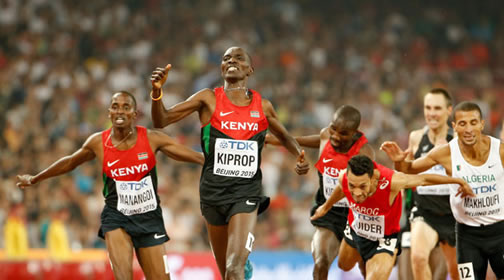