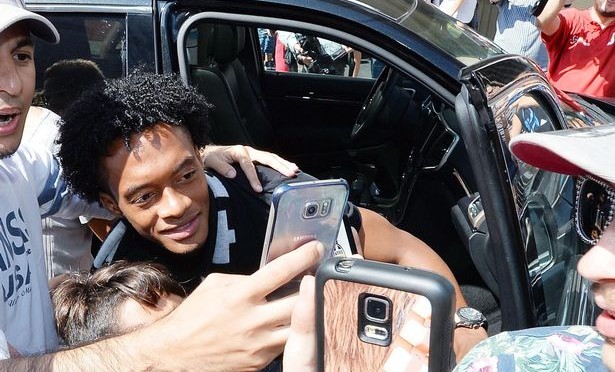 Current Serie A champions, Juventus have completed the signing of Chelsea and Colombian winger Juan Cuadrado. The 27 years old forward was signed from Fiorentina in a four years deal in February. Juan Cuadrado who was one the stars at the world cup joined the club with so much expected of him. Ever since his arrival, he has struggled to break into the first team starting only four games and playing a total of fifteen games for currently premier league champions.

The move was made imminent over the weekend after the Serie A champions chief executive, Guiseppe Marotta made it known that the club was close to landing the Colombian international. The winger had his medical in Turin ahead of his move as his search for first team action continues with the Serie A side. The winger said he was looking forward to playing in a Juventus shirt after receiving a great reception from the fans at the stadium. To him it showed him that he was appreciated by the fans and he looks forward to reciprocating their love on the pitch. This is the third Serie A club that the Colombian international would be playing for, having played for Fiorentina and Udinese in the past.

This was a much needed reinforcement for the Champion’s league finalist after the departures of a host of their influential players at the end of last season, with Carlos Tevez joining Boca Juniors, Arturo Vidal joining Bayern Munich and Pirlo off to the MLS. Their Serie A title got off to a disappointing start after losing 1-0 to Cuadrado’s former team Udinese on Saturday. They would be looking to bounce back from that lost in their next feature. This transfer raises speculations about Paul Pogba moving in the opposite direction but that would remain what it is, a mere speculation unless something comes up before transfer deadline. 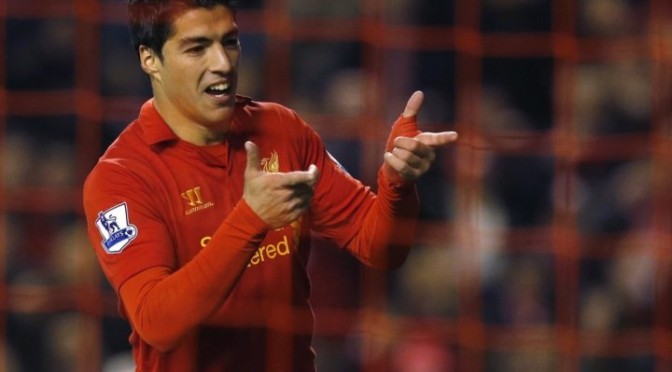