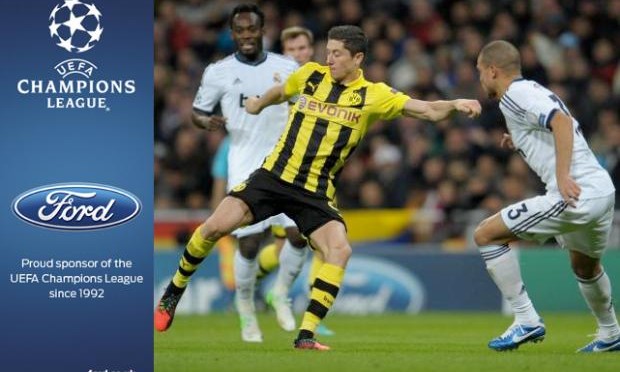 Varane unhappy with Real, Premier League Clubs go head-to-head to win him Over

Real Madrid defender Raphael Varane is reportedly leaving his club alerting other premier league clubs to win him over.
The 22 year old French national is claimed to be worried after Pepe and Sergio Ramos have been handed new contracts at the Bernabeu. With the new boss Rafa Benitez, it is expected that he will stick with the strong centre-back pairing of Pepe and Ramos throughout the season. Varane played 46 times in all competitions last season and now has 21 France caps to his name but the star defender is said to feel left out of the first-team picture with the strong pair urging him to leave Real Madrid and willing to accept a transfer away from Spain for regular first-team action.
According to the Metro, with citings from Spanish news outlet Fichajes as a source, the star defender is unsettled on a club, however, Varane eyes on joining Chelsea with reports from the same source that Chelsea boss Jose Mourinho is confident of doing a deal with Varane. Mourinho once managed the star defender for a long time at the La Liga side. Desperate to boost his defense, Mourinho sees Varane as a possible long-term replacement for John Terry, who endured a tough start this season.
Other than Chelsea, the boss of Manchester United Louis van Gaal is likewise interested in Varane as he is looking for a new centre-back to join his club.
Publications say that Chelsea have asked Real Madrid if the transfer for Varane is possible, but having Real Madrid give him high hierarchy ratings, letting the star defender go would be highly unlikely.
On the contrary, reports from Fichajes also claim that a move for Varane will be possible if the Blues’ attempts to sign Everton youngster John Stones happens. 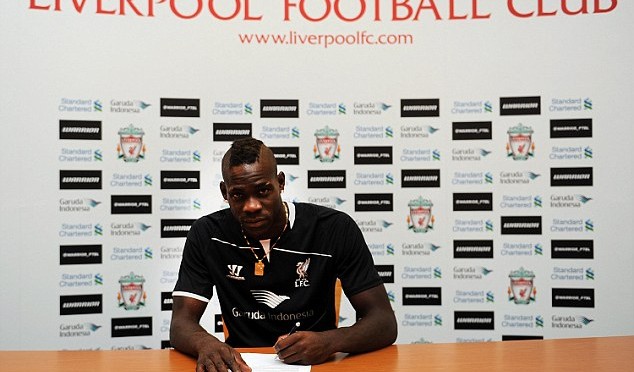