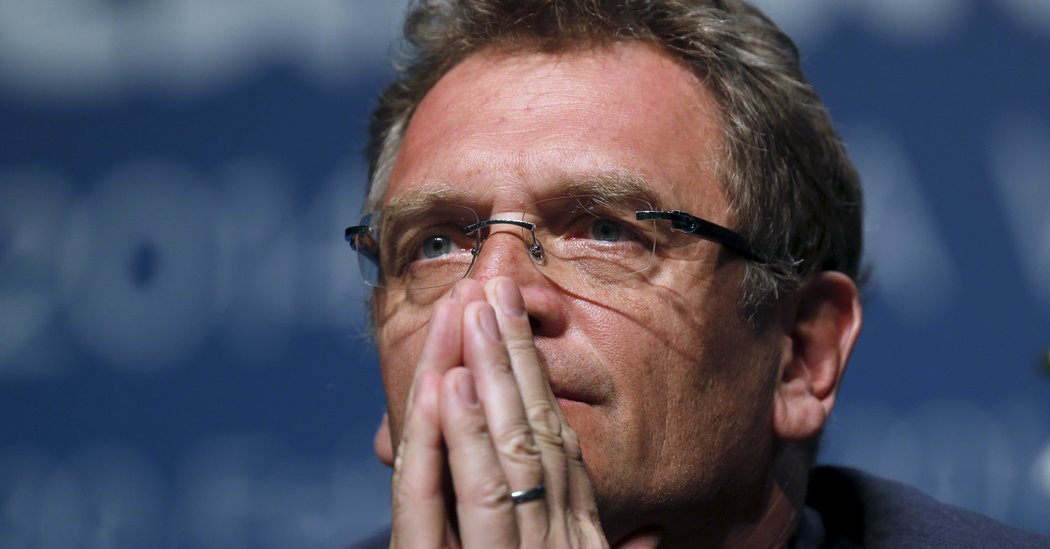 The second highest ranking official at FIFA Jerome Valce was granted immediate leave and will be investigated for he is being accused for corruption, for selling tickets on a black market for World Cup.

FIFA announced that Mr. Valcke is relived of his duties, affective immediately.

Mr. Valcke was secretary general of FIFA for 8 years, mainly acting like a deputy to Sepp Blatter president of the organization.

Mr. Valcke was accused before for wrongdoing, but charges were denied. Latest accusations were made by Benny Alon, a former soccer player who was consultant involved in ticket selling for high-end sporting events.

Mr. Alon said that Mr. Valcke was directly involved in, and that he stood profit from Mr. Valcke. He has sold the tickets for above face value for World Cup tournaments. FIFA revoked the contract with Mr. Alon’s company that was given rights to sell World Cup tickets, and his company lost lots of money.

At the press conference in Zurich on a Thursday, Mr. Alon made those claims. He showed documents and email exchange between him and Mr. Valcke to the members of media, and his colleagues.

Barry Bercke of Kramer Levin, Mr. Valcke’s lawyer said in a statement on Thursday that Mr. Valcke had never received or agreed to accept any money or anything else of value from Mr. Alon.

Since United States unsealed 47-count indictment in May, many senior officials in FIFA were under investigation. 14 FIFA officials were charged with range of charges, including racketeering conspiracy and even a money laundering.

Mr. Valcke allow 10 million $ bank transfer to the Caribbeans, and that draw attention of authorities. Later was said that that money was for buying a vote from Jack Warner, ex official form Trinidad and Tobago, for World Cup to be held in South Africa. 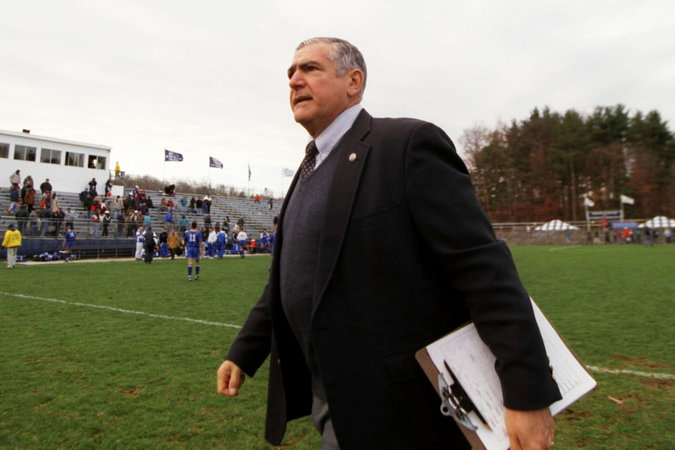