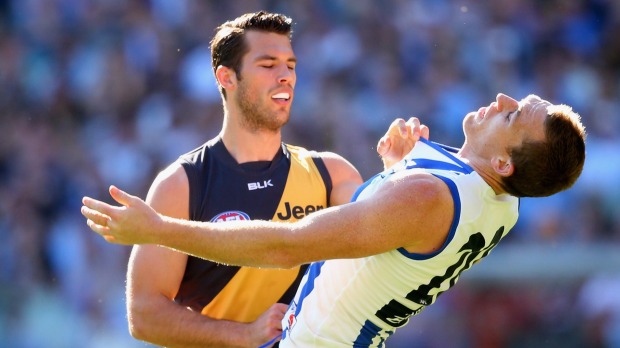 Many of Britain’s most popular sports will continue to be broadcast on free-to-view television as opposed to paying services, it has been confirmed.

A voluntary code first established in 2009 has been re-signed by the corporations behind numerous sports, including football, cricket, golf, tennis and rugby, so for the time being you won’t need to sign up to a paid subscription service to watch all the hotly-anticipated upcoming matches. Sports fans everywhere can breathe a sigh of relief.

Channel 4 executive Sir David Scott, who helped to orchestrate the original code established by the Sport and Recreation Alliance, is clearly happy that its re-evaluation will mean that everyone, regardless of income, will be able to enjoy many major sporting events.

“The code makes the best sporting events available to everyone, regardless of their ability to pay. It also does the task of clearing certain link between the success of these blue-rib and events as well as a healthy participation base. In the last available year of finance, sports bodies which are full-signatories tried their level best to invest around £135m in grassroots sport.”

Being available to be viewed by the masses rather than being exclusive to those willing to pay a fee will also be beneficial in the long run as it will mean that although they will be missing out a potentially small profit from the subscription fees, they will be reaching a much wider audience which could see their profits soar as they reach a much wider audience of potential fans, leading to much higher ratings. 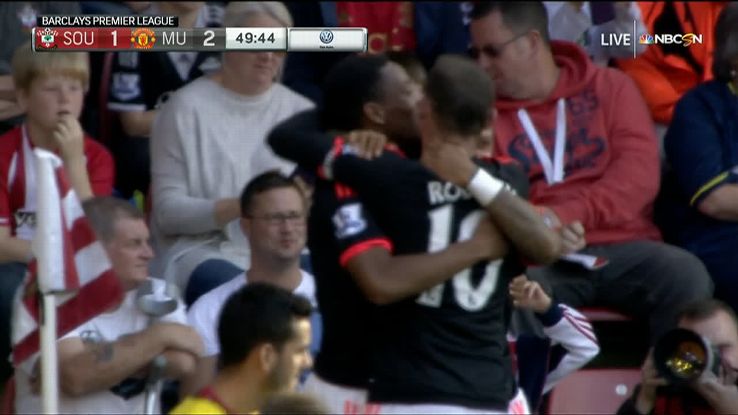