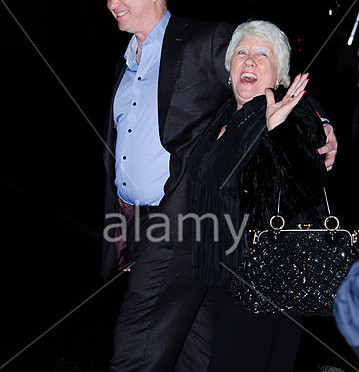 Micah Richards was simply amazing in Aston Villa’s 3-2 defeat to Leicester City. This was not enough however to sooth the sorrows of Tim Sherwood.

In his post-match interviews it was apparent that losing 3-2 against Leicester after being 0-2 up was a severe blow to him and his football team. Even so he should be able to admit that Richards on top of his game for the entire encounter against Leicester.

Micah Richards was excellent on the pitch throughout the entire play of the game. His concentration level was through the roof and his timing impeccable.

Richards’s game play as evolved from only relying on physical strength and it show in his foot work in keeping up with Leicester City’s very swift Jamie Vardy.

He was able to stay in front this opponent and ultimately making an excellent tackle on the striker. In his first time coupling with JoleonLescott and for 90 minutes Richards was a force on both ends of the pitch.

Richards spent the last season on loan at Fiorentina. He did not get a lot of game time while he was in Italy but he seem to have gotten something else. The experiences he got playing in the Italian Serie A are surely being displayed.

The overall experience in Italy might have contributed to his dominant presence on the pitch. Richards’s entire personality seems to have changed after the one year loan to the Italian club and Villa’s manager must have seen this quality to have so much faith in this character to allow him the chance, to be the captain of the team.

Richards was handed the captain’s arm band upon signing with the football club this summer. Richards might be that ‘X-factor’ that keeps Aston Villa from struggling like they did last season.

Up Next Mario Balotelli is back at AC Milan after quite a tumultuous time, proving everyone that he has changed and is now ready to occupy his position in the team. Sinisa Mihajlovic and Riccardo Montolivo were the first ones to say good things about Balotelli and appreciate his new attitude and behaviour, along with the great way in which he helped the team. Even though AC Milan didn’t win against Inter, this was the first time Balotelli showed up in such a good shape that made everyone root for him and be excited for his return on the team.
Football Work and Jobs Internet Travel Video Tech Apple Entertainment Gadgets New Look 2015 Street Fashion
Recent Posts